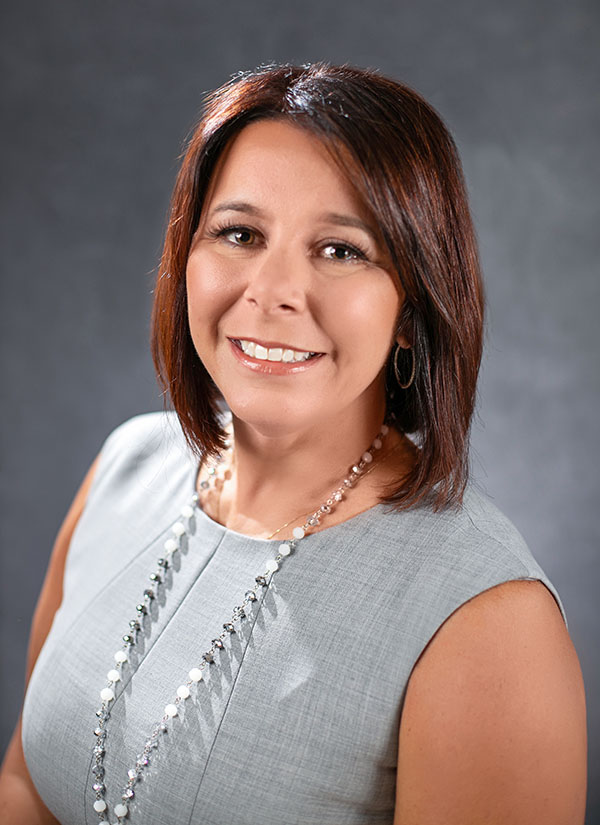 Below are Kim's awards and if you are interested in reading some of her over 250 testimonials check them out here.